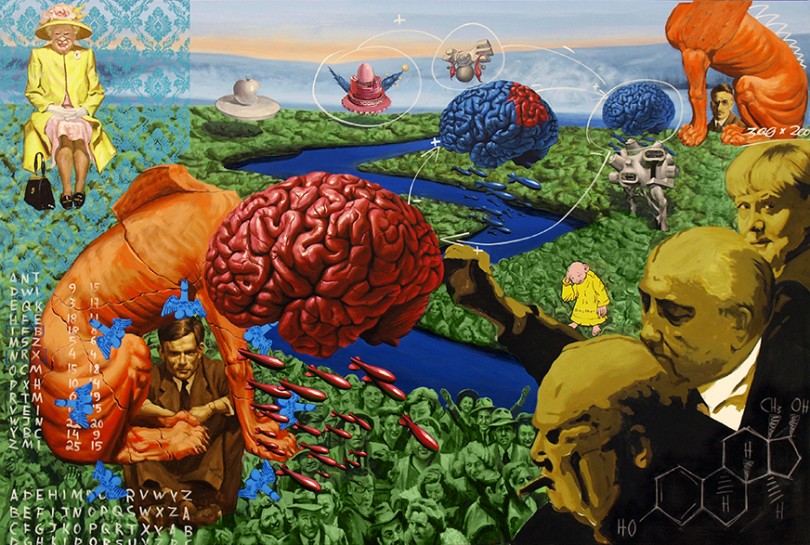 Kleomenis Kostopoulos was born in Patras in 1973, he is an visual artist (painter) and after about 20 years of exploration and artistic research in Athens and abroad returned, lives and works in his hometown.
He completed his studies with honors in Fine Arts Athens and continued his postgraduate studies in Stuttgart and Berlin. There was a scholar of the State Scholarship Foundation, the Robert Bosch Stiftung, the DAAD and the Athens School of Fine Arts. His works are in museums, many Greek and foreign private collections. He has had eight solo exhibitions and many group exhibitions in Greece and abroad.

The solo exhibition Kleomenis Kostopoulos “I is another “, the Archaeological Museum of Patras, incorporates the last 20 years of his work including five chronological – thematic cycles. The artistic career distinguished from searches spanning both studies in figurative painting, the Anglo-Saxon pragmatism, the new Pop painting, and in most recent personal writing in dialogue with the contemporary manifestations of European and American painting multilingualism.

The report had free entry to the public and accompanied by educational programs and guided tours by the artist himself.

We thank our sponsors:
To GALAXY hotel
The company Panoutsos
The vinotheque VINUM
The company AchaiaClauss
Karavias the company and Partners
The company CHIRAS printing
The company vox pop
To portal the best.gr
To Wave radio 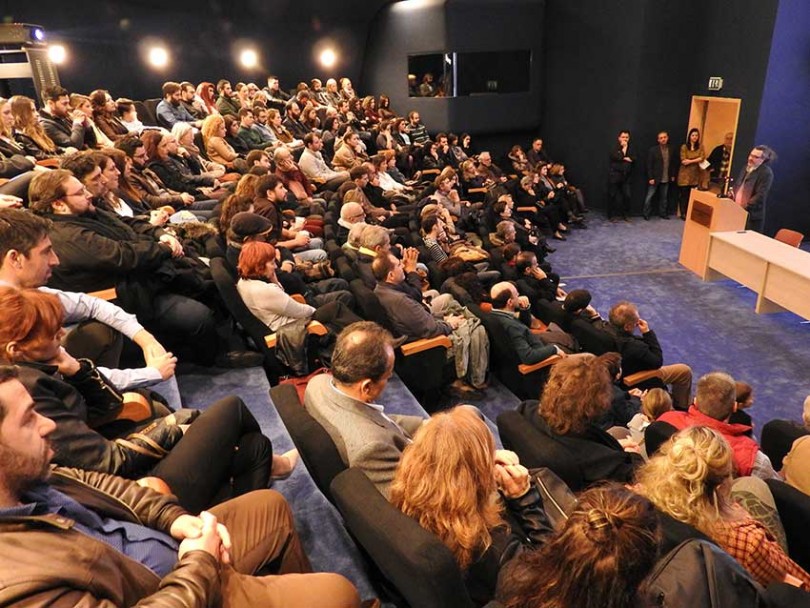 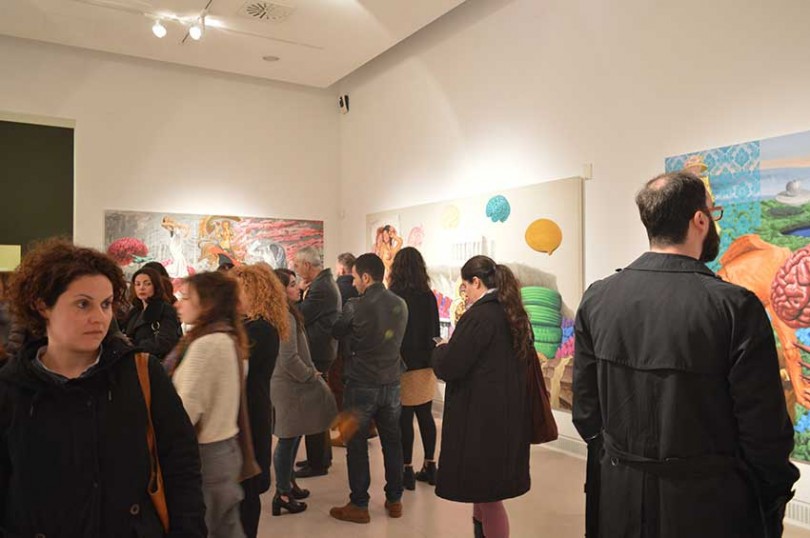 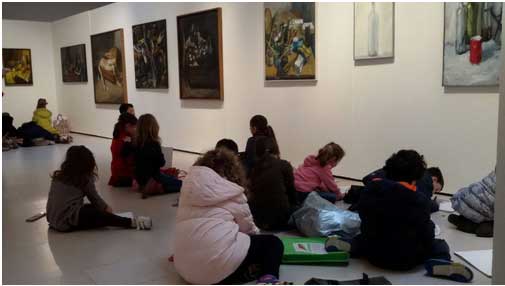 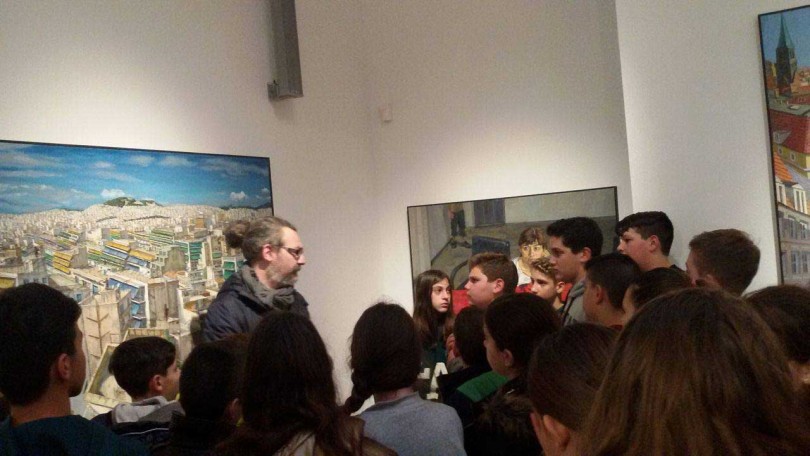 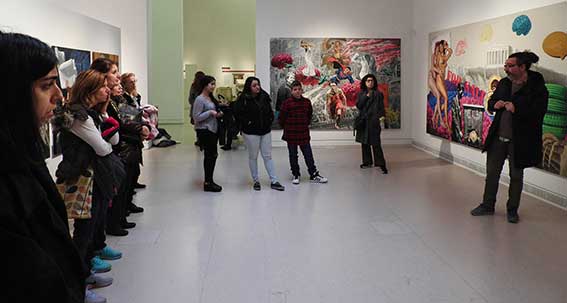 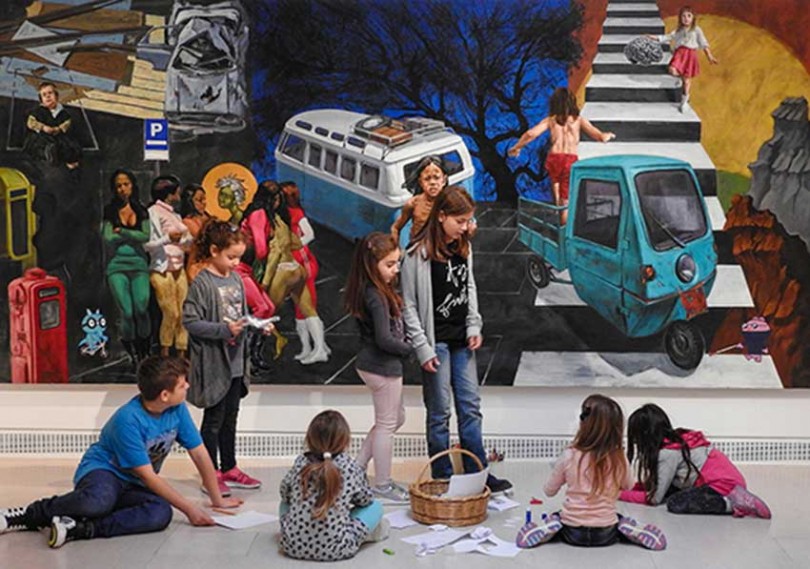 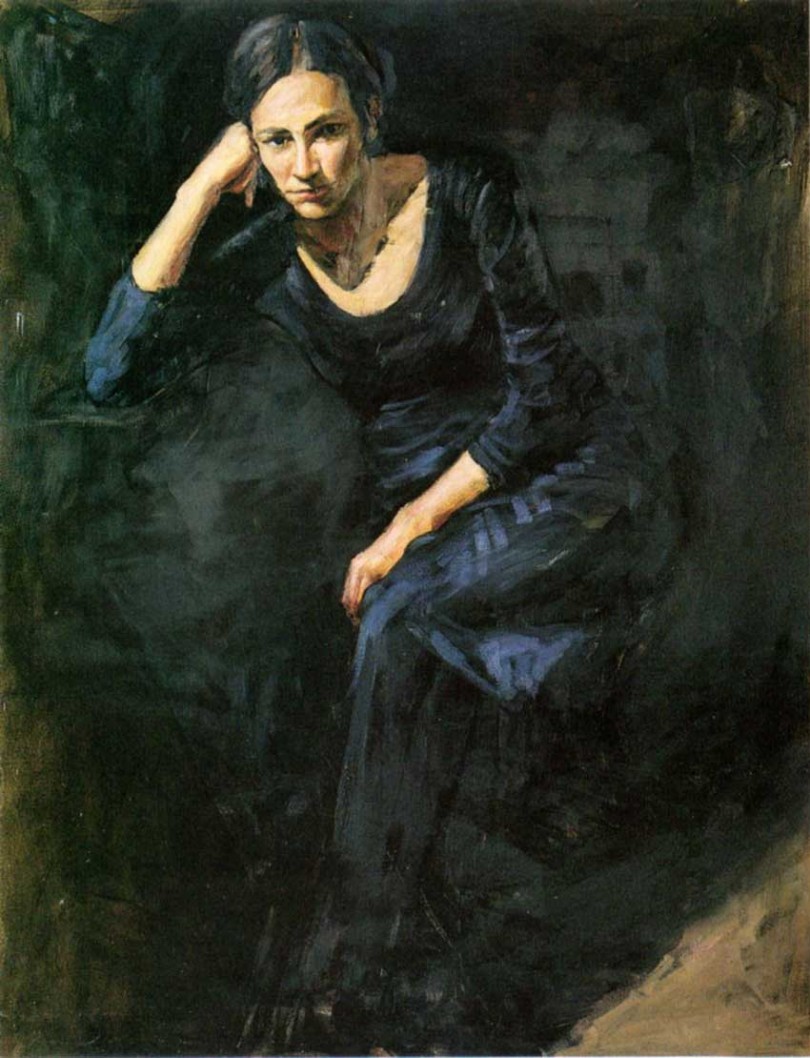 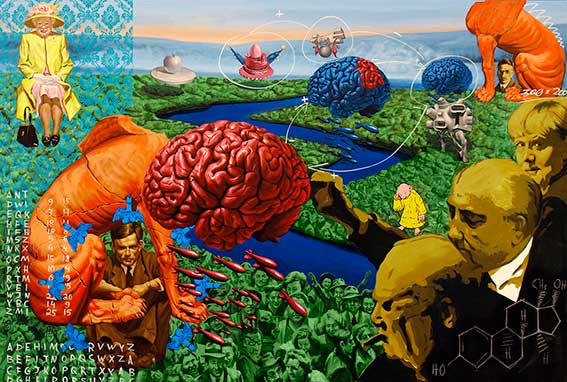